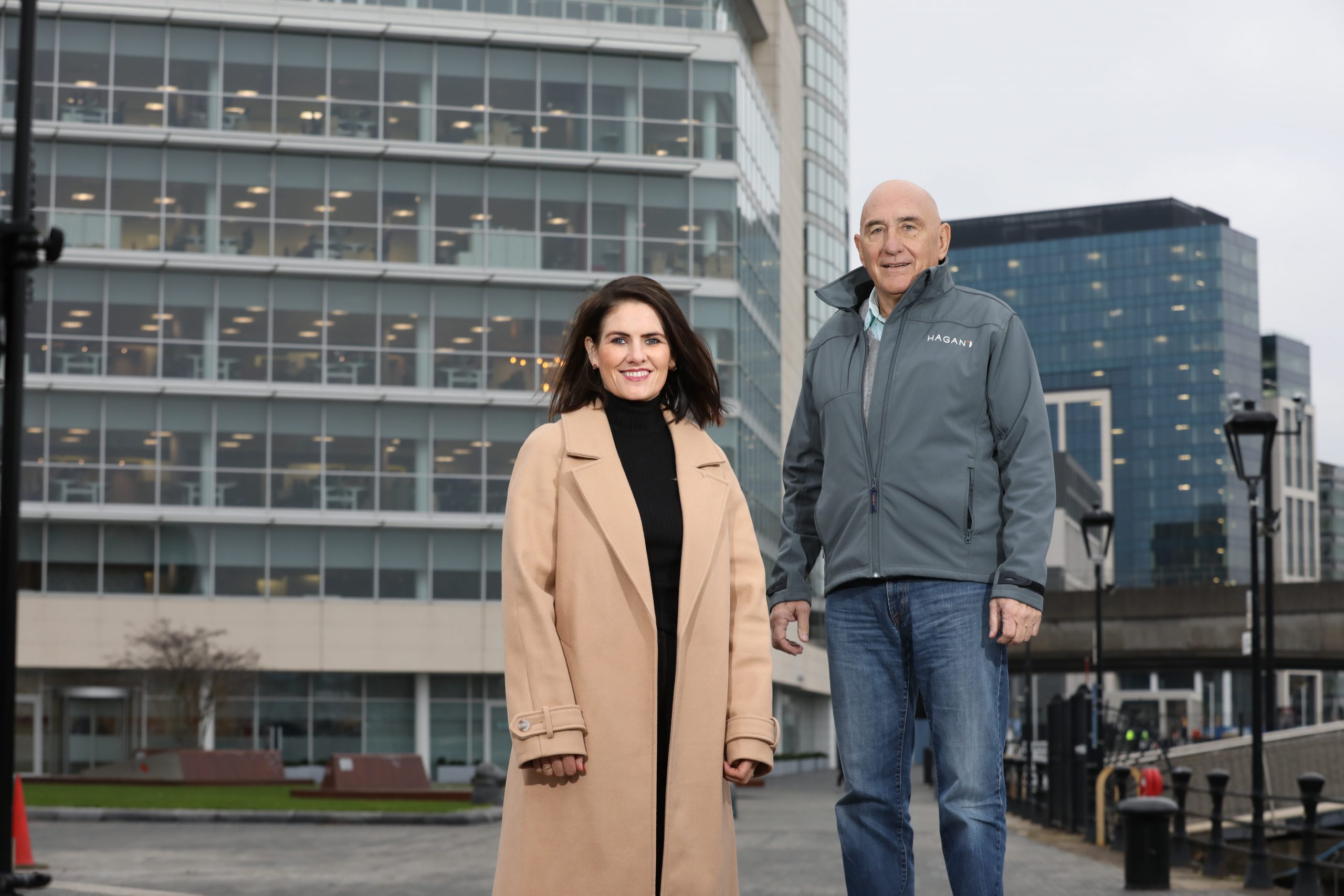 James Hagan, founder and chair of Hagan Homes, one of Northern Ireland’s largest homebuilders, has called on officials involved in the planning process here to meet local developers to solve the issues facing them. The businessman made the plea as he begins work on his first site just outside of Sydney, Australia and five months after he made the decision to stop buying any more new development sites in Northern Ireland. 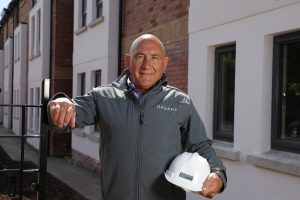 Mr Hagan has built more than 4,000 homes in Northern Ireland during the firm’s 34 years, but he told an audience in a webinar hosted by MCG Investments’ Tanya McGeehan that unless Northern Ireland planning officials meet with developers to solve issues he would not return.

He said: “My patience had run out and last year I made the decision to stop buying any new development sites in Northern Ireland. It used to be that every application was looked at on its own merit with a presumption in favour of development.

“Now, unfortunately, you work from a refusal and have to buy your way to an approval. The developer is being asked more and more to make financial contributions to things like purchasing infrastructure when it should come out of one of the planning consultee’s budgets.

“Not every council we deal with is the same but there are three that have proven very difficult to work with and most developers who work across all councils in Northern Ireland know it. Most are afraid to raise the issues because they are afraid of the same officers causing them further problems.”

Mr Hagan believes one of his developments — which was supported by elected representatives in the area — was deliberately held up by a planning officer for three years.

He added: “I don’t understand why these problems are created. The more investment we have in property, the more roofs there are over people’s head and the more rates are paid. It seems simple really but it seems to be lost on many officials.”

Mr Hagan who has 10 remaining live developments here urged those involved in the planning process including MLAs and NI Water to confront the problems that faced him and are currently facing his peers here.

“We need everyone sitting around a table, from all the bigger housebuilders to MLAs. It means there is nowhere for anyone to run to. They can then answer questions and stop blaming each other.

“Let’s go back to the old ways of sorting things out. Get everybody around the table, throw it all out there and don’t get insulted. This is about problem solving, not problem making,” he said. 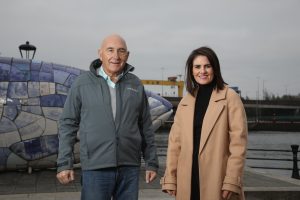 “The challenges and frustrations that James shared with me during our webinar are not new nor restricted to Hagan Homes as those in the residential house building sector will know. The recent NI Audit Office report commissioned on the planning services here concluded that the system in Northern Ireland is not currently operating as a single, joined-up entity and that the lack of an effective process has the potential to create economic damage to Northern Ireland. Collectively, we cannot allow that to happen!”

“We need to see the public and private sectors collaborating together to agree a housing strategy and find practical solutions that allow responsible and sustainable development to thrive here. I support James’ suggestion of getting key industry representatives around the table to find a way forward, to help keep the local construction industry moving and to stop leading developers like Hagan Homes leaving Northern Ireland.”

Hagan Homes will be live on sites here for the next five years and then it will cease operations to pursue projects in other countries.

“I didn’t want to have to make that announcement, but my patience wore thin. I don’t want to leave the place, I’m a homebird. I was brought up on a farm in Doagh and while I’m enjoying Australia and a different challenge, my heart is in Northern Ireland.”

James is also planning a number of sustainable properties in Northern Ireland in partnership through former Australian rugby star Nick Farr-Jones in a franchise with Green Homes Australia.

He adds: “I am walking before I run, starting with one unit, then two, and so on. There is opportunity here and I’m enjoying it.”

If you would like to catch up on the webinar you can listen in on the link below:
https://www.youtube.com/watch?v=q8TW30-3Hnc&t=496s 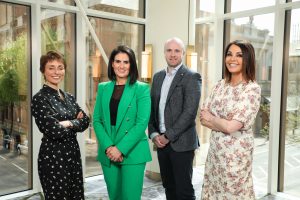 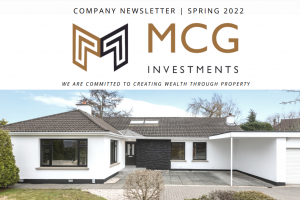 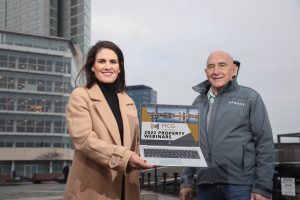 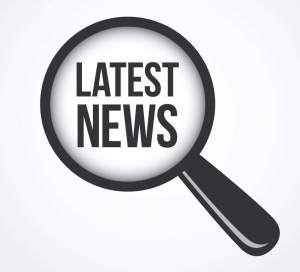 WEEKLY NEWS UPDATE FROM AROUND THE WORLD

We specialise in residential property investment opportunities in Northern Ireland with a specific area of focus on Belfast.